So, What Exactly Do You Do?

Scott Hubener, Executive General Manager
BACK TO ALL ARTICLES

As Executive General Manager(EGM) I get asked this question a lot these days. Most of these inquires come from team members at Flix Brewhouse Round Rock, some from my friends and some even from my own mother. It is a title many have not heard of. Some think it is some form of co-parenting like divorced Hollywood types that keep it amicable for the paparazzi, ahem…I mean kids. Some think it’s some sort of half-degree of separation from being a unit general manager, and some — well, some just aren’t sure what to think. So, without further ado, let me do my best to explain the role of an EGM and how it fits in the growth model of Flix Brewhouse. 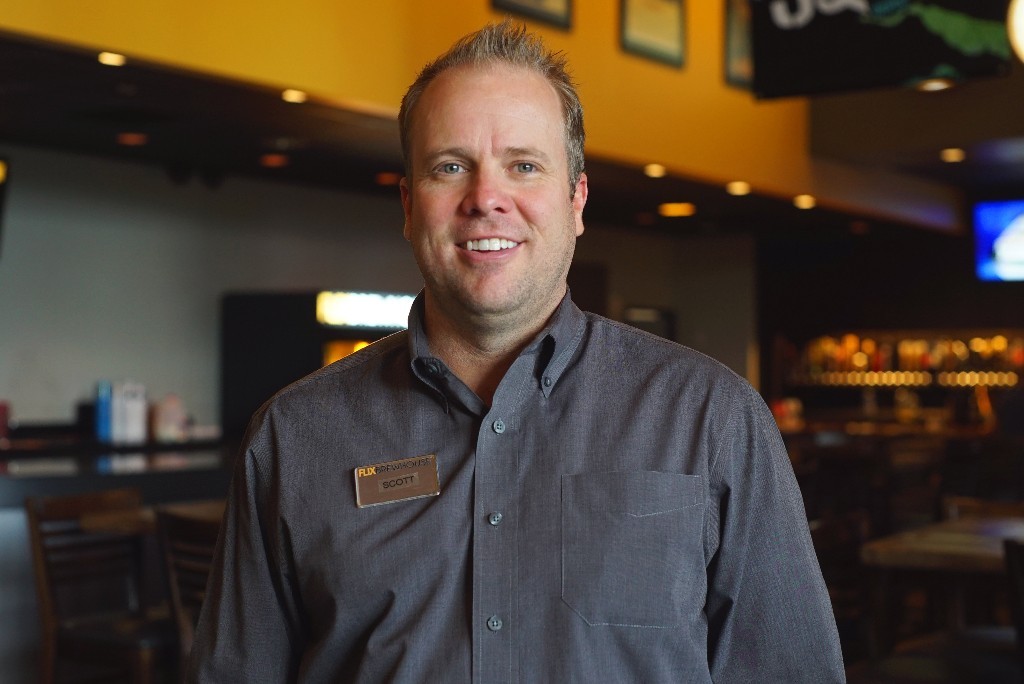 As we all get ready to cross the event horizon into an era of unprecedented growth for our four-theater circuit, new leadership roles will emerge as our operations increase not incrementally, but exponentially. Things are going to become more complex and complicated as sales, size and geography grow, calling for increased administration, accountability, scalability, systems as well as effective sub-levels of leadership.

So, what is the role of the EGM and how does it factor prominently into future expansion of our business? Simply put it is this: EGMs build people and people build business. It’s that simple. It is also that hard.

In slightly more detail, responsibilities of the EGM include creating environments that foster a guests first mentality, caring for others, respect and meaningful work coupled with strategic clarity, relentless repeatability and fierce resolve to achieve excellence. With these things in place we can attract top talent and become a preferred employer at all levels, which in turn paves the way from being that little regional darling to a national powerhouse that sets the gold standard for the dine-in cinema market. The EGM helps govern this growth, scale our systems and uniformly apply processes to every store in every market as our business expands. Something like laying the tracks down as the train is running all while keeping both the passengers calm and entertained, and the conductors productive and focused.

Some of us (like I) have had the opportunity to grow with companies from small beginnings which have morphed from little darlings in local or regional settings to nationwide powerhouse dominating in their space. Some of us perhaps have not. The thing to understand, whether a part of the process or an outsider witnessing an impressive growth machine, is that the most important piece of the puzzle is human resources. No, I don’t mean a traditional HR director who needs to discuss how politically incorrect you may have been with a co-worker, but the honest-to-goodness resources who are the actual people who are going to build the business.

So, it is with great pleasure and honor that I (with more to follow) set out to walk the tight rope, if you will, of supporting and administering the ideas from ‘the suite’ to ‘the street’ and to devoting myself to finding new and better ways to keep the enterprise focused, driven, at all times upright, supported and moving in the right direction as we embark on what certainly will be a defining moment in Flix Entertainment this 2018.