A Time for Inflection

15 Sep A Time for Inflection

There comes a specific and well-defined time on the growth curve of anything that, well – grows, where its trajectory is forever altered (either favorably or unfavorably) due to external or internal influences. This is known as an inflection point and at Flix Brewhouse, that moment has arrived. In the not too distant future we’ll know how we did, and ultimately, where we’re headed. I believe that we have pushed through our point of inflection and that Flix is sitting right where it should be as we close out the third quarter of 2016 and head into Q4. From the personal growth of both our corporate and unit-level team members to the encouraging revenue numbers that continue to roll in, evidence abounds. Most importantly, the enthusiasm and personal investment that I experience daily in our corporate HQ puts plenty of gas in my tank and motivates me onward and upward. I can just make out that elusive inflection point through the dust kicked up in our wake as I peer into the rear view mirror of the Flix team bus. 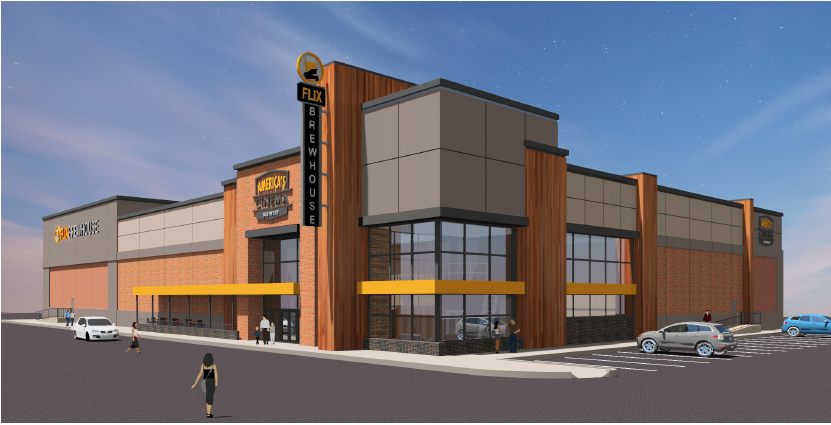 The next Flix Brewhouse opens in Albuquerque, New Mexico this November, and we’ve been working diligently and collectively to make this our best executed opening yet.  I’ve discussed Albuquerque in past articles, and as our first new build to open, we all feel strongly this theater represents a dramatic brand statement, as well an a more efficient physical plant. From the enhanced finish-out of the building to the quality of the development in which it sits, even to the strategic way in which we’ll be promoting our new store opening, we’re all feeling pretty revved up.

While it can be difficult at times to look ahead for most of us given how much there is to do in the present, someone’s gotta do it. As the “front line” real estate guy at Flix Brewhouse, in addition to hunting down the next fantastic Flix location, there’s a significant amount of strategy that underpins our new store program. We’ve made no secret of the fact that our goal is to open a total of 15 new Flix Brewhouse locations by the end of 2020, primarily in mid-market cities throughout the central states, with select locations in the Southwest and Southeast. But in addition to finding new locations, like our forthcoming and chock-full-of potential Little Elm, Texas and Madison, Wisconsin dine-in cinemas (and a really dynamic pipeline of deals beyond), we’ll also invariably be in need of additional resources to achieve our objective. To date, we have been a “self-funded” enterprise, and are completing the final $10 million of financing (about half equity and half debt) to make Albuquerque and Little Elm realities. We have an offering packet out on the street right now for existing investors and potential new accredited investor friends. Reach out to me if you or someone you know might be interested in taking a look at an investment in Flix Entertainment. 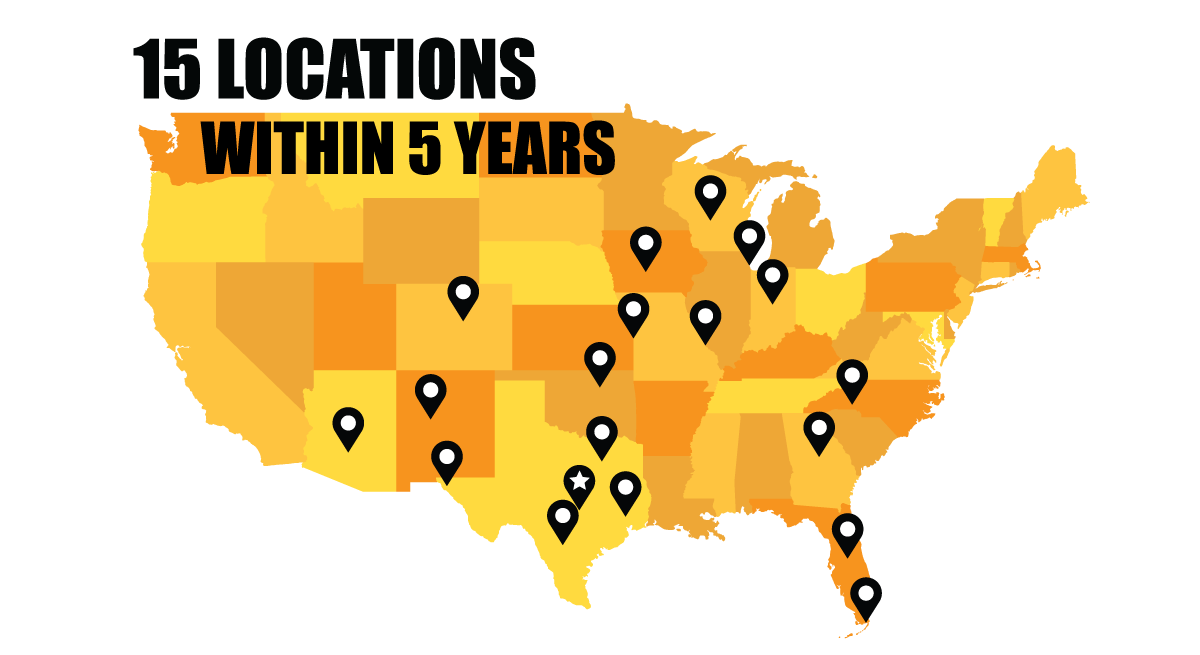 As we push through our inflection point, and continue our evolution toward a more ideal state, we’ll be evaluating a full range of outside funding opportunities of a more institutional nature. To assist, we have engaged a premier middle market investment banking firm to help lead the way and it is our goal to “align” with appropriate resources in the near term. Although we are just getting started on seeking institutional funding while our final “friends and family” round is underway, it would appear that there is a good amount of interest in the private equity community in America’s Cinema Brewery.  As I reflect on where we were as a company in June of 2012 when I jumped on the Flix bandwagon, to where we are today as we close out the third quarter of 2016, the massive progress we’ve made in all facets of our business is both tangible and personally gratifying. It is a great feeling to have built a business and a brand that truly resonates with both consumers and investors, and I continue to be optimistic (but prudent) about the upward trending curve that we’re on. We working toward to a time in the not too distant future when we’ll be able to reflect upon the summer of 2016 as the time we blew through our inflection point. We have the potential to be one of the most successful dine-in cinema concepts in North America. But for now, it’s time to buckle up, buckle down and to continue to focus intently on building our future.