16 Mar The Momentum is With Us

Matt Silvers, Senior Vice President of Real Estate and Brand Development
BACK TO ALL ARTICLES

Momentum is defined as “the strength or force that allows something to continue or to grow stronger or faster with the passage of time. In our case, there most certainly has been an external force that was with us to close out 2015. Star Wars: The Force Awakens (now the highest grossing film in North American history) opened in the United States on December 18 and singularly and positively altered the trajectory of an entire industry almost overnight. 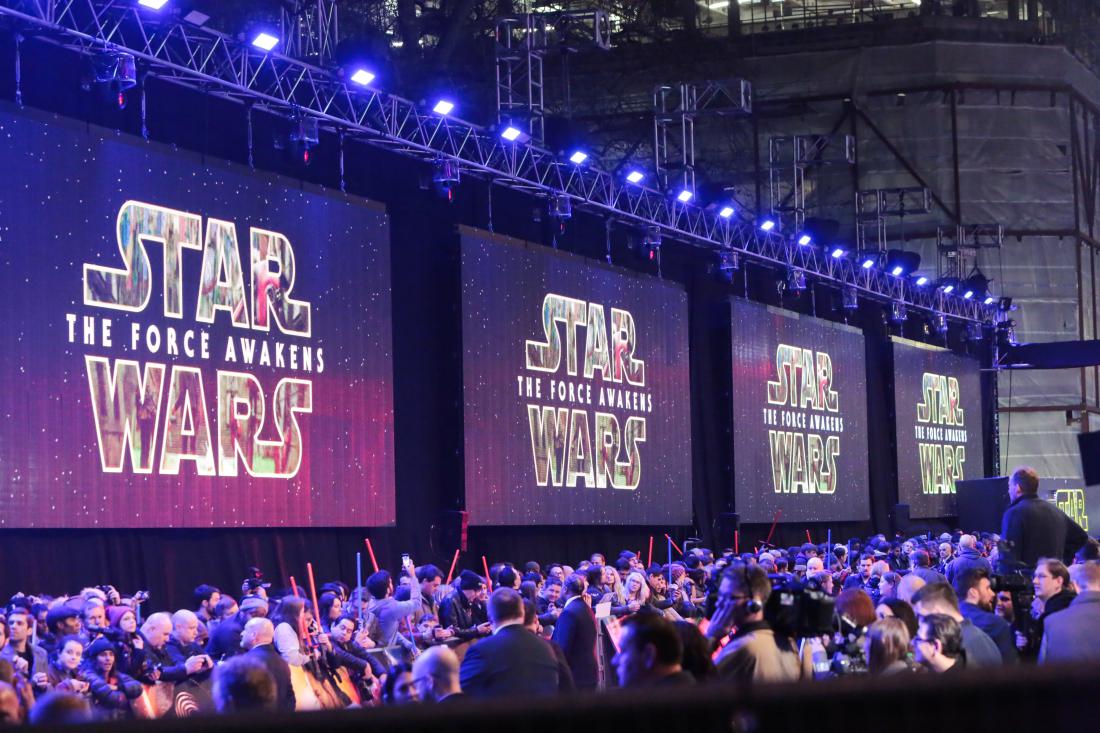 Flix Brewhouse certainly was a beneficiary of the excitement which launched our company into cinematic hyperspace.   While the gravitational pull of reality still tugs at us, in a testament to the growth and maturation of our company, we have been able to maintain our new-found momentum into the new year thus far. There are so many signs of positive enterprise growth — and not just revenue. From newly developed, cutting edge internal operations programs (which you will read about in this edition of Flix Quarterly), to the addition of several new highly talented employees, our Flix Brewhouse concept is maturing like a fine barrel aged Thuris Stout (a Star Wars special during the Rebellion Era brewed in the Thuris Sector of the galaxy).

Jumping back into our own dimension of time and space, perhaps our most tangible area of growth continues to be real estate and construction. Our Albuquerque, New Mexico Flix Brewhouse is now officially under construction. The foundation will be poured very shortly and we remain on track for a mid-fourth quarter 2016 opening. There is a lot of buzz and excitement associated with this location and we expect that it will be a very strong store for us. The local press in Albuquerque continues to stay close, always looking for updates on which they can report. We fully expect an immediate and positive response from Albuquerque. 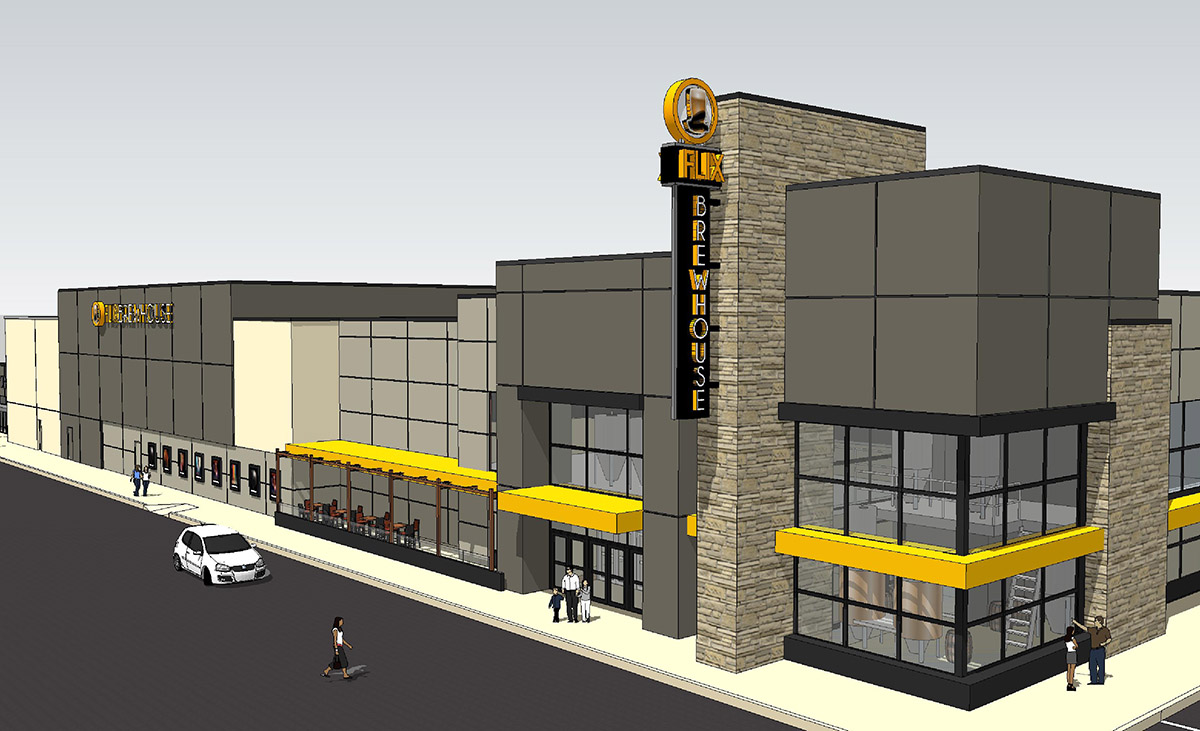 Now for a curveball of galactic proportions. We’ve been engaged in some rather strategic maneuvering and we have pivoted to the booming Dallas suburb of Little Elm, adjacent to Frisco and quite literally (and decisively) dropped into a deal that one of our competitors decided to re-consider. Taking advantage of a very brief window of opportunity, we were able to quickly evaluate and control a fantastic new location for the company. I am proud to announce that Flix Brewhouse has signed a lease to be the entertainment anchor at Main Marketplace at Main Street and FM 423 in Little Elm, Texas and we expect that we’ll be able to open there by the second quarter of 2017.

Our new Little Elm project was not planned and is a testament to how agile we can be collectively as a company when presented with a unique opportunity. We are super excited to be able to gain a toe hold in the vibrant Dallas/Fort Worth market and geographically speaking, it is a very strong strategic move on our part.

Given that the Main Marketplace development in Little Elm is somewhat space constrained, this project will also present us with a tremendous opportunity to continue to refine and advance our prototype Flix Brewhouse building. The goal is to reduce the footprint of the building by roughly 4,500 square feet by moving our kitchen to a second floor, thus creating a number of valuable operational efficiencies and importantly, creating a more nimble footprint that costs the company far less to operate over time.   We expect to finalize this new prototype sometime within the next two to three months, at which point it will become our “go-to” building for all new projects moving forward.

Speaking of moving forward and maintaining our momentum, we are now in the early stages of a strategic initiative that will allow us to attract the capital necessary to execute our business plan over the next several years. We expect to be more fully engaged in these conversations as we move through the summer of 2016. With three units open and operating and two more now slated to open between late 2016 and the second quarter of 2017, the time is nigh. As we pursue our never ending quest to keep momentum on our side, we are also cognizant of the fact that we’ll invariably experience the periodic seduction of the dark side. It is my expectation that we will prevail in our never ending quest to keep the force with us as we continue to build enterprise value and brand awareness. In closing, I will sum up with one last (and perhaps painful by now) Star Wars reference attributed to the great Jedi sage Yoda which could not be more relevant in life and in business: “Do, or do not. There is no try.” May the force be with us all.

BACK TO ALL ARTICLES