By: Matt Silvers, Senior Vice President Real Estate and Brand Development
BACK TO ALL ARTICLES

One of our missions at Flix Brewhouse over the last year has been to focus intently on our team members in a more holistic way. As cliché as it may sound, we know and understand that we are only as strong as the multitude of individuals who so skillfully operate our units every day. To that end, we have introduced a number of programs that appropriately incentivize and motivate our team members, but most importantly, reward them for their vital contributions to our collective cause. These programs were reviewed in more detail in our fourth quarter 2016 newsletter, so I won’t rehash them here. What is perhaps most important about these positive changes is not what they actually do for our team members, but rather what they mean. 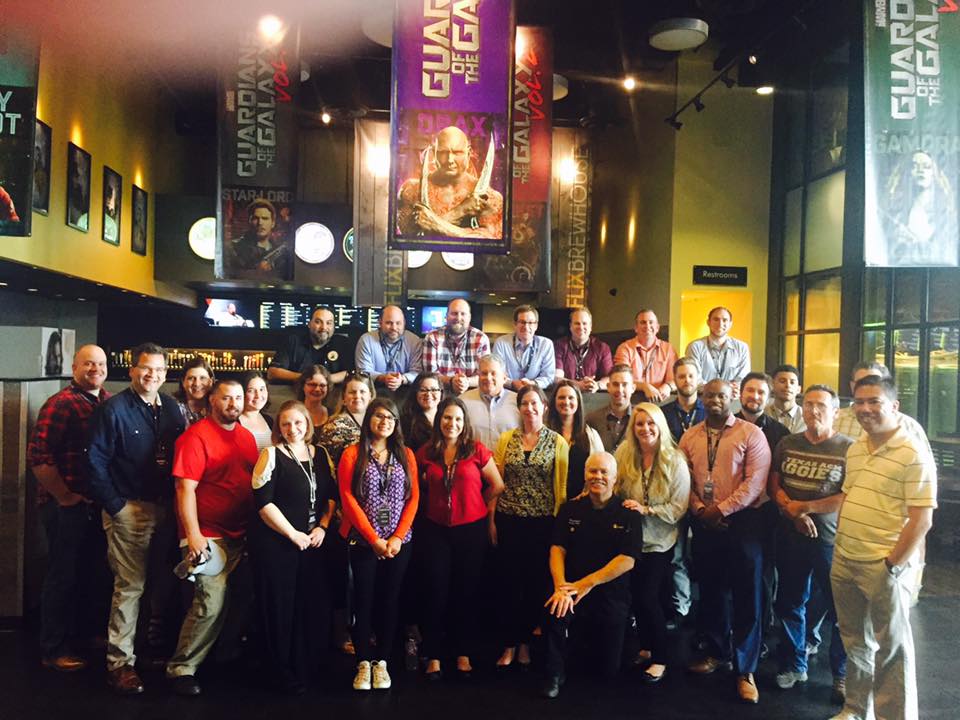 In 2015, sometime after we had just gotten used to Flix Brewhouse becoming a multi-unit operation and making Flix not just a place to work (granted that it may be just that for some folks), but rather a place where an individual at any level of the company can actually proclaim that they have a career, rather than a mere job. An awful lot of work has gone into making Flix Brewhouse a place that prospective team members covet and about which current team members brag.   After creating a foundation of comprehensive tools, procedures, staff development and incentive programs, and an innovative compensation program that tied it all together, we made a conscious decision to pay above market wages to attract and retain talented and highly experienced unit managers who would view Flix as a long-term career opportunity.

With this philosophical shift, we began to attract what I’d like to think are the “best and the brightest.” Our current unit general managers (Scott Hubener, Ron Hahn, David Meillier and Mike Aguirre) all exemplify these traits and we could not be prouder to boast that they are our “guys.” Similarly, our assistant general manager ranks have now been filled by young professionals who are superior in every respect. They are our future leaders. Accordingly, I asked our assistant general managers to introduce themselves directly to you in this issue of Flix Quarterly. First a quick primmer on the company’s core values, which you’ll note are a consistent and reoccurring theme in this issue – by design: 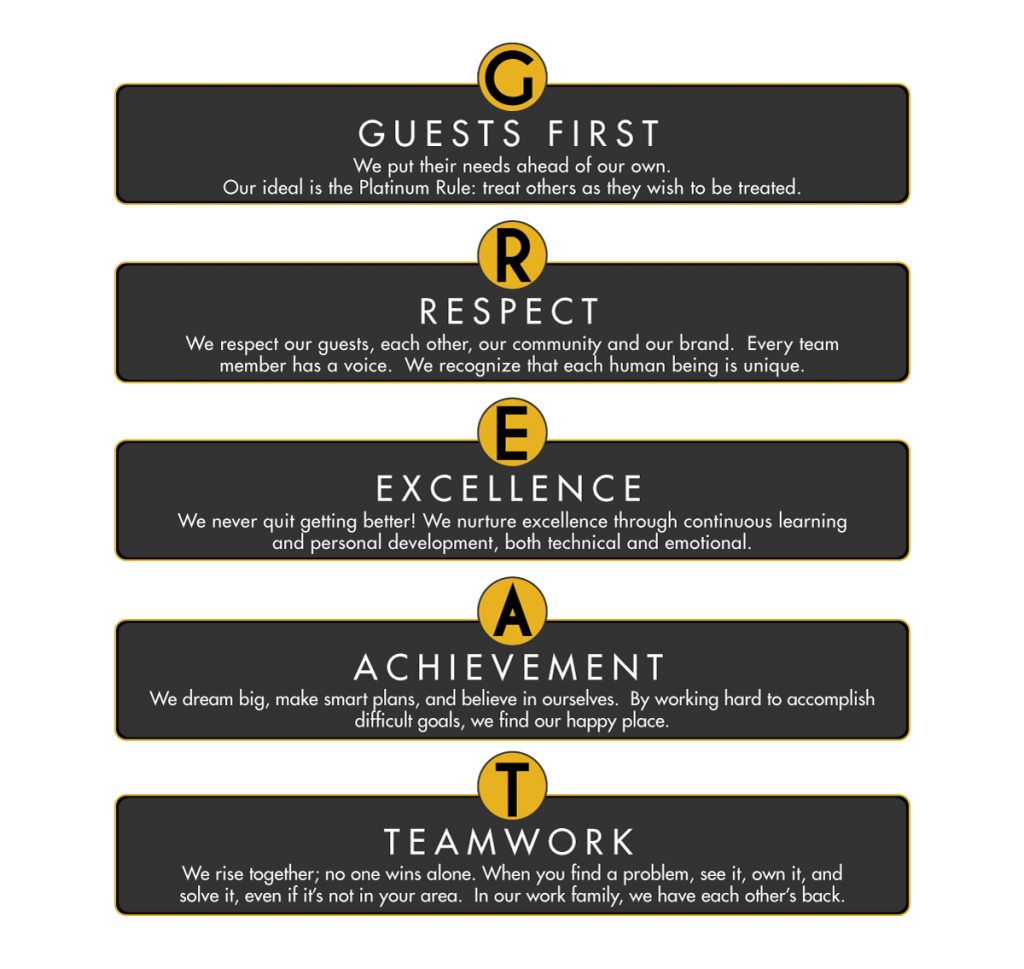