Blythe Nauseda, Director of Operations Excellence and Greg Johnson, Director of Marketing
BACK TO ALL ARTICLES

The cinema industry has continued to evolve before our eyes. As recently as just 18 months ago, the availability of technology to both modify and enhance the cinema ticket buying experience was virtually non-existent. Things have changed and they’ve changed quickly. With each new unit that the company opens, we bring into the fold up to 50,000 new Flix guests, over 70% of whom will buy their tickets on-line. We embrace and encourage this behavior and we aim to make the process easier, more cost-efficient and even more enjoyable for our guests. As a result, we’ve embraced some rather forward-thinking alternate distribution channels that are relatively new to the cinema industry.

In August 2017, a company called MoviePass announced a $9.95 per month subscription service allowing members to see an unlimited number of new movies in movie theaters. This was a radical $40 per month price drop from the month prior and immediately got the industry talking about what this would mean for the future of cinematic exhibition. The bet by MoviePass is that folks will “get off the couch, put their phones down and stop Netflixing – if the price is right.” In fact, Mitch Lowe, the CEO of MoviePass is a co-founder of Netflix and the former president of DVD rental kiosk service Redbox. So he should have a pretty good sense of the market. 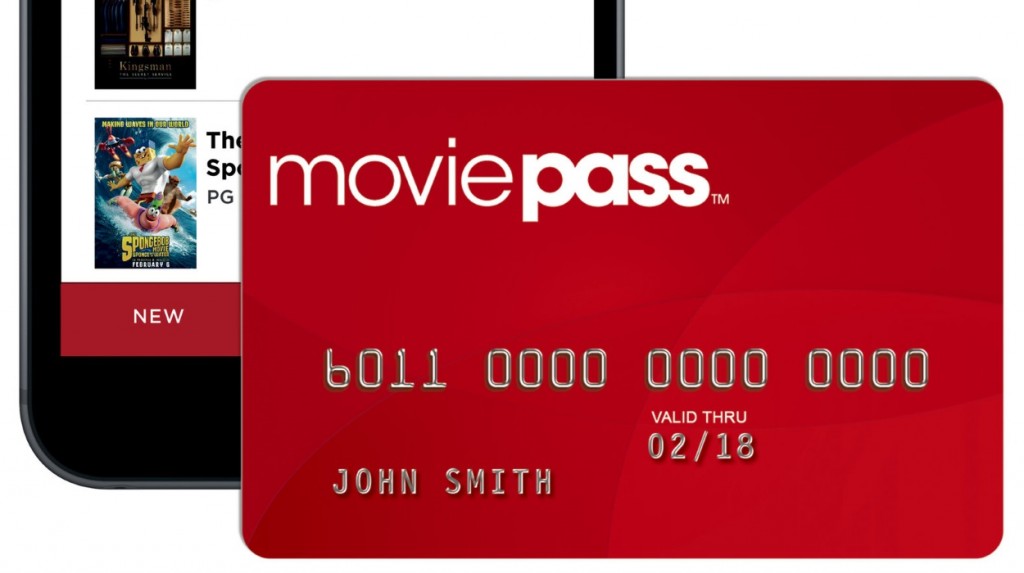 We tend to agree with MoviePass’ outlook and have decided to embrace change and to partner with the subscription service. While “non-integrated” exhibitors accept purchases in person on a space-available basis via a proprietary third-party debit card funded by MoviePass, a small number of exhibitors, such as Flix Brewhouse, will actually be integrated, allowing the subscriber to complete their entire purchase on the MoviePass app. Reserved seat selection, seat swaps and refunds are all completed electronically. With integrated exhibitors, there’s no need for subscribers to wait in line to purchase or pick up tickets. MoviePass subscribers will display the tickets from the app when Flix food servers check tickets in-auditorium.  Flix Brewhouse locations in both Round Rock, Texas and Des Moines, Iowa will be the first exhibitors in their markets partnering with MoviePass.

Flix Brewhouse Round Rock will go live with MoviePass in November with Des Moines following shortly after. We are excited to partner with MoviePass and believe that the service is of real strategic importance as the industry continues to evolve. 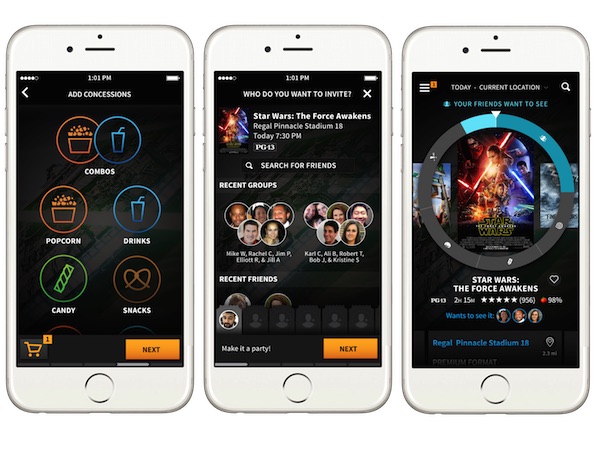 In addition to MoviePass, we have been working to integrate a new socially integrated ticketing system to our third-party sales mix. Atom Tickets is also a relative newcomer to the industry and focuses on leveraging social connections during the ticketing process to coordinate family and friends. Users of the Atom app can set up a movie group when they’ve selected their showtime and share it with their friends through the app (connections in the app are made via social media invitations to build the user’s social circle). When a friend invites you to a showtime, you can see where they are sitting and book seats next to them.

While the idea of coordinating groups more easily for guests is a nice benefit, the most exciting feature inside the Atom app is the ability to pre-order food and drink items during the purchase process. This represents a tremendous opportunity for us as we continue to grow, from shift planning and efficiency to the actual guest experience. Having this feature integrated within a third-party app will allow us to beta test the program without the heavy overhead of a bespoke system within our own POS prior to determining the guest response to ordering in advance.

Change is here, we are super excited about it and we intend to be an integral part of it.